attended Classical Magnet High School in Hartford, CT where he remains the all-time leading scorer as well as the all-time leader in three-point field goals. He finished his high school career with 1,789 points and was also was a two-time All-State athlete, and a two-time school athlete of the year. He led the Classical team to a conference championship and reached the CIAC Class S State Finals in 2011. Jaquann continued his playing career at Trinity College in Hartford, CT in the prestigious NCAA Division III NESCAC league. As a freshman, he topped the NESCAC rankings in three-point field goal percentage, and led Trinity in three-point field goals, free throws, and scoring. As a sophomore, he led the team in scoring, assists, three pointers, minutes played, and assist-to-turnover ratio. In doing so, Jaquann earned a spot on the NESCAC All-Sportsmanship Team. As a junior, Jaquann led the Bantams in scoring, three-pointers, three-point shooting percentage, free throws, and foul shooting percentage. As recognition, Jaquann made the All-NESCAC First Team, Eastern College Athletic Conference (ECAC) Division III New England All-Star Third Team, and D3Hoops.com All-Northeast Region Fourth Team. In his senior year, Jaquann helped lead his team to the NCAA Division III Elite Eight. For his final year, he joined the Trinity 1,000 point club, broke the all-time record for three point field goals made, and finished his career as 12th on the all-time scoring list. As a skill specialist, Jaquann trains top college, high school and middle school athletes throughout Connecticut  including the following professional players:   Jared Wilson, Kahari Beaufort, Alyssa Velles, Shawn Selton, Elijah Pemberton,

“Jaquann is amazing. My daughter looks forward to every single session, whether it is in a Skill Lab or personal training. He’s seriously committed to helping her grow both athletically and mentally.”

“Jaquann has awoken my daughter’s love of basketball.  She looks forward to going. She has more confidence…so much more comfortable with ball handling.”

“After a foot injury, Jaquann created specific skill enhancement to compensate for the inquiry and we trained around it for a few weeks. This allowed him to focus on improving in those areas that he had the physical ability to do but needed work on. It was creative and my son loved that he was losing time.” 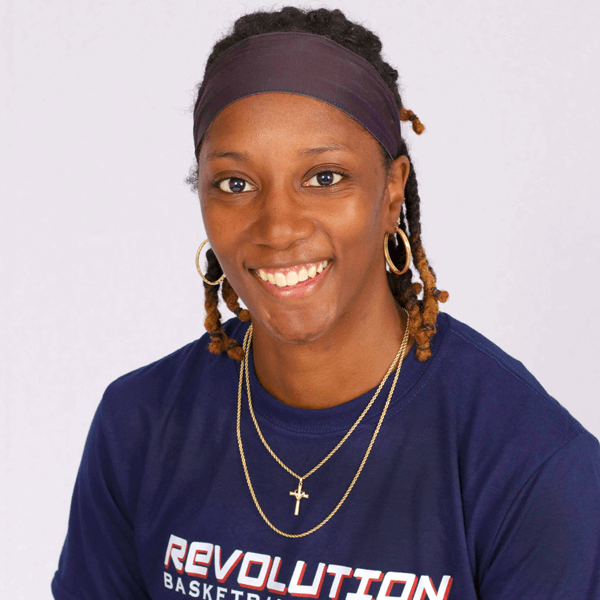 attended Northwest Catholic High School and was a 1000 point scorer. Currently, she is also the head girls basketball coach there. After high school Jenniqua attended Bryant University where she had a historic career, appearing in and starting every game for her junior and senior season. She earned her place in the record books for Bryant as all-time leader in program history for games played as well as a member of the 1000 point club and holds records for career assists FGs made and points in a game.

“My daughter has done lots of different basketball training, but training with Jenniqua is the only one she has truly loved and can’t wait to get to.” 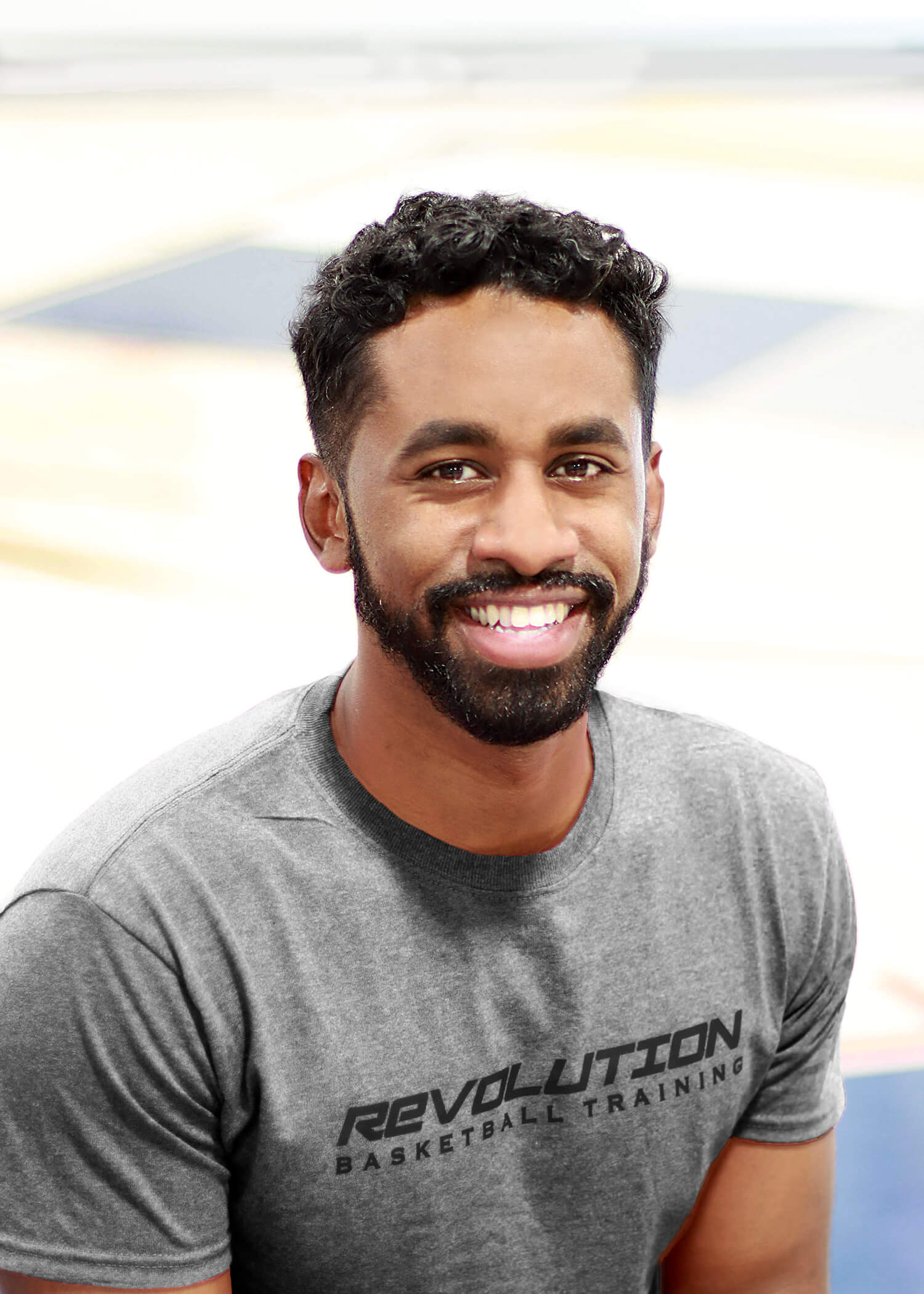 attended St Luke’s High School in New Canaan, CT where Steve was a 1000 point scorer and 2 time All NEPSAC Team recipient. After high school, Steve attended Fairfield University where he captained the team his senior year and faced off against the NCAA Champions, Duke University. Steve became a regular in the lineup over his tenure at Fairfield, appearing in 15 of the team’s final 18 games his senior season. Steve’s perseverance and love for the game propelled him from walk-on to starter in four years with the  Fairfield Stags. After he graduated, Steve played professionally – playing a season in Canada. After coaching at the prep school level, Steve studied the I’m Possible skill methodology and spent a year working under renowned NBA skills trainer, DJ Sackman, and was Head Trainer at The Hoop School in New Jersey.

After High School, he attended Division ll Post University to continue his basketball career, despite a coaching change following his commitment to the school. During this time, Mark met his mentor and future fellow RBT trainer Jaquann Starks who trained & mentored him while recovering from foot injuries.

Following his sophomore year, Mark transferred Plymouth State University. As a Tri-Captain, he led PSU to more wins and a deeper Little East Conference tournament run than they had seen in nearly 20 years.

Mark also joined the PSU coaching staff  as an Assistant Coach during the 2020-2021 season.

Mark graduated with a degree in Sports Management and is an avid runner outside of the Skill Lab.