Two locations in the state of CT serving athletes of all ages and skills…from elementary school to Pro! We train to help athletes achive THEIR highest level.

Revolution Basketball Training is located in Manchester and Milford, CT. We train athletes to manage and develop their skills through Individual, Intense, & Innovative (the “Triple I”) basketball skill development in a small group setting with a consistent practice regimen.

We focus on skill enhancement. We will ask our students to go outside their comfort zone to figure out their weaknesses and work on them.

Revolution Basketball Training is not a traditional basketball gym. There is not even a full court, so there are no games. It is a no-nonsense basketball training center where athletes receive specialized instruction on basketball fundamentals with innovative Skill Specialist techniques.

Athletes will be using proprietary training tools such as weighted medicine balls, tennis balls, rip cones, footwork mats, and optimized backboards. In addition, they will visually learn and correct their movements with the aid of our instant feedback monitors.

Not only do our basketball Skill Specialists teach and demonstrate high-level skill development they also become great mentors to help your athletes.

Try Your First Session for Free

Jaquann attended Classical Magnet High School in Hartford, CT, where he remains the all-time leading scorer as well as the all-time leader in three-point field goals. He finished his high school career with 1,789 points and was also a two-time All-State athlete, and a two-time school athlete of the year. He also led the Classical team to a conference championship and reached the CIAC Class S State Finals in 2011. Jaquann continued his playing career at Trinity College in Hartford, CT in the prestigious NCAA Division III NESCAC league.

“Jaquann is amazing. My daughter looks forward to every single session, whether it is in a Skill Lab or personal training. He’s seriously committed to helping her grow both athletically and mentally.”

“Jaquann has awoken my daughter’s love of basketball. She looks forward to going. She has more confidence… So much more comfortable with ball handling.”

“After [my son had] a foot injury, Jaquann created specific skill enhancement to compensate for the inquiry and we trained around it for a few weeks. This allowed him to focus on improving in those areas that he had the physical ability to do but needed work on. It was creative and my son loved that he was losing time.” 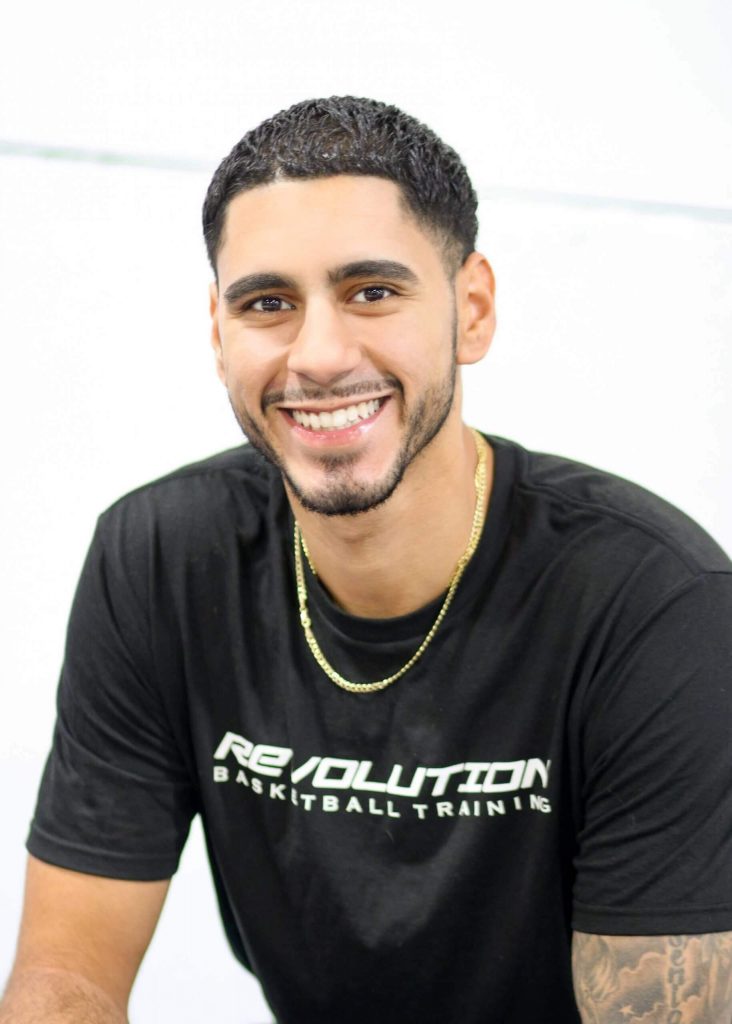 Rashard attended Trumbull High School (Class of 2015) and Western Connecticut State University. He was also a part of Team USA East Coast and the EuroProBasket Summer League in Spain. In high school, Rashard was a two-year captain of his team, an All-State LL All-Star, and joined the 1,000-Point Club. He was a member of the All-FCIAC 1st Team and MSG Varsity All-Connecticut 2nd Team. During his college years, Rashard was a three-year starter and a two-year Captain. He was the 8th All-Time Shot Blocker and 10th All-Time 3P Made. Rashard developed and ran his own camps, clinics, and has coached AAU teams. 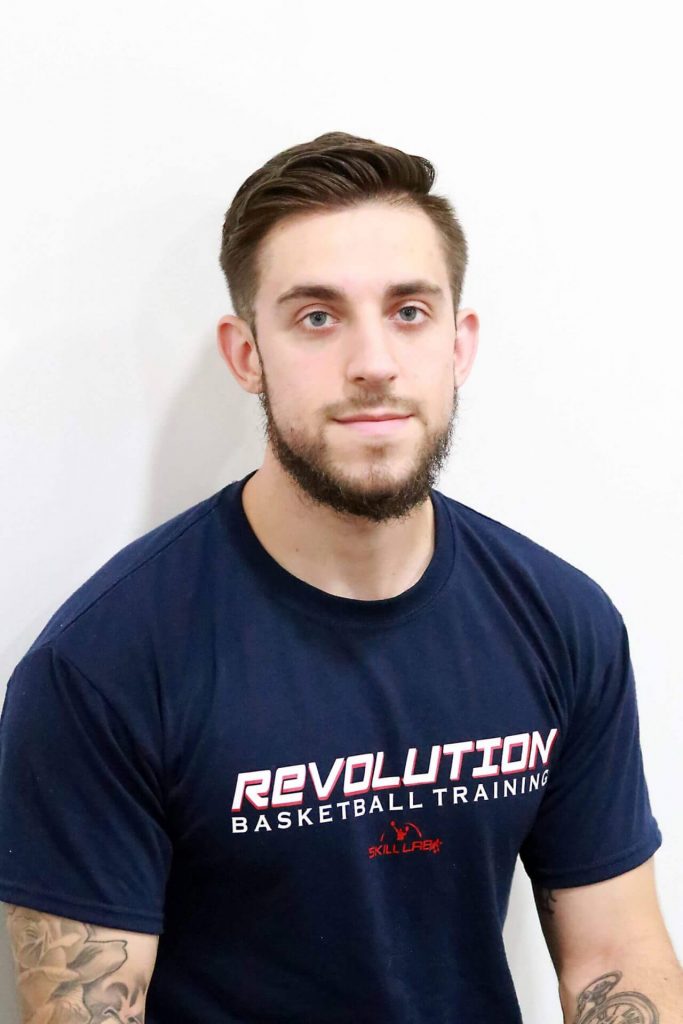 After High School, he attended Division ll Post University to continue his basketball career, despite a coaching change following his commitment to the school. During this time, Mark met his mentor and future fellow RBT trainer Jaquann Starks who trained & mentored him while recovering from foot injuries.

Following his sophomore year, Mark transferred Plymouth State University. As a Tri-Captain, he led PSU to more wins and a deeper Little East Conference tournament run than they had seen in nearly 20 years.

Mark also joined the PSU coaching staff as an Assistant Coach during the 2020-2021 season.

Mark graduated with a degree in Sports Management and is an avid runner outside of the Skill Lab. 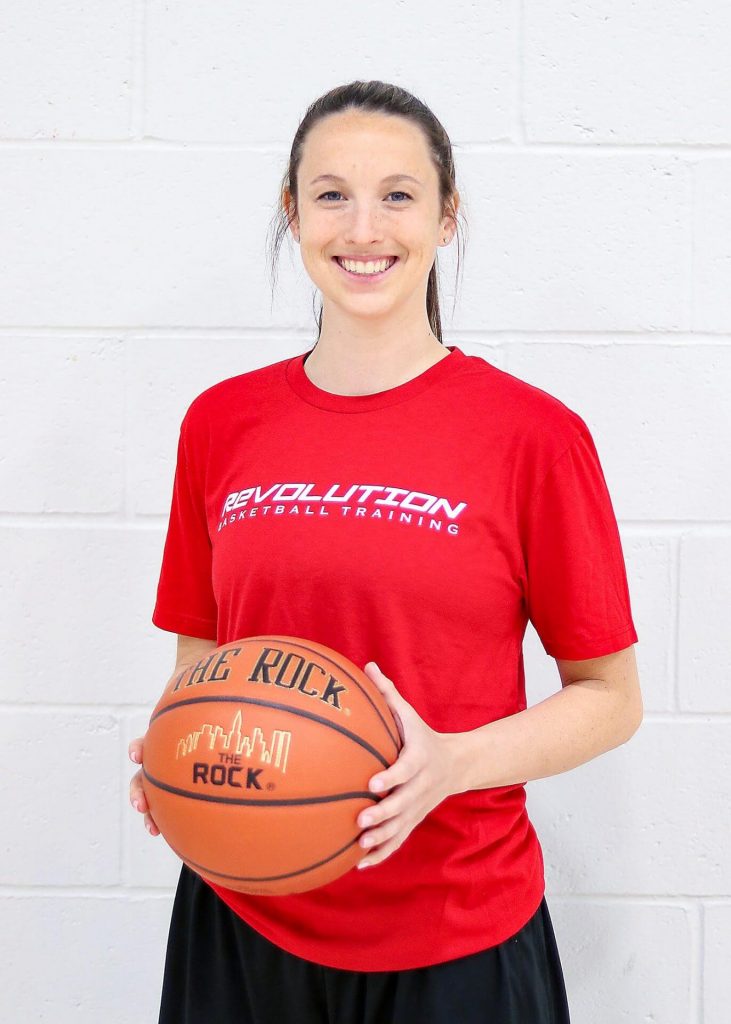 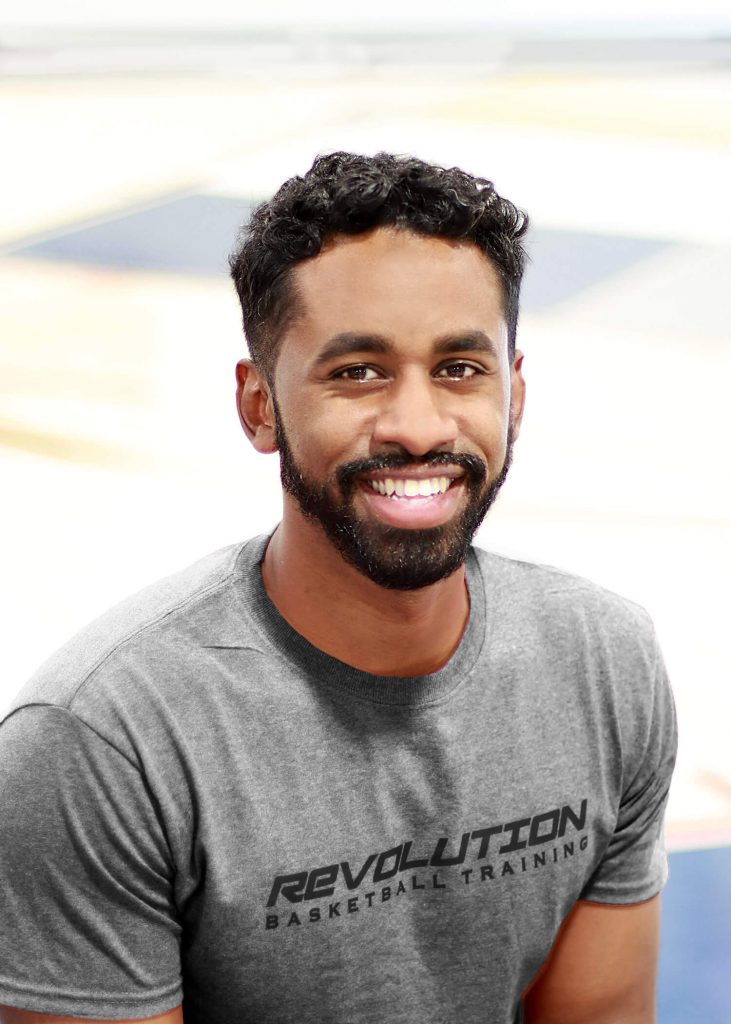 Steve attended St Luke’s High School in New Canaan, CT where Steve was a 1000-point scorer and 2 time All NEPSAC Team recipient. After high school, Steve attended Fairfield University where he captained the team his senior year and faced off against the NCAA Champions, Duke University. Steve became a regular in the lineup over his tenure at Fairfield, appearing in 15 of the team’s final 18 games his senior season. Steve’s perseverance and love for the game propelled him from walk-on to starter in four years with the Fairfield Stags. After he graduated, Steve played professionally – playing a season in Canada. After coaching at the prep school level, Steve studied the I’m Possible skill methodology and spent a year working under renowned NBA skills trainer, DJ Sackman, and was Head Trainer at The Hoop School in New Jersey. Join us for a free skill development session, meet our skill specialists and take part in an innovative and individual training style — only being taught at the RBT Training Labs.

Revolution Basketball Training is
a basketball development training center in Manchester and Milford, CT, working with athletes of all ages.

Our Training Lab is located at: